A relatively new entry to the CBD market, CBD protein powders are just starting to pop up, especially in product lines of sport-focused CBD brands. What should we be looking for when buying? 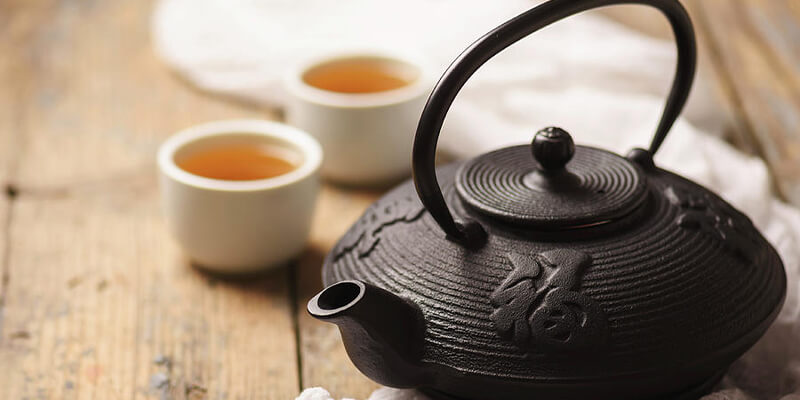 Those who are serious about exercise or make a living as an athlete are constantly seeking an edge. For individuals looking to do so in a legal fashion, the range of products available has thankfully grown in recent years. The role of protein in building and maintaining muscle mass is well-known. It is a macronutrient that repairs muscle tissue and produces proteins and enzymes.

What Is CBD Protein Powder 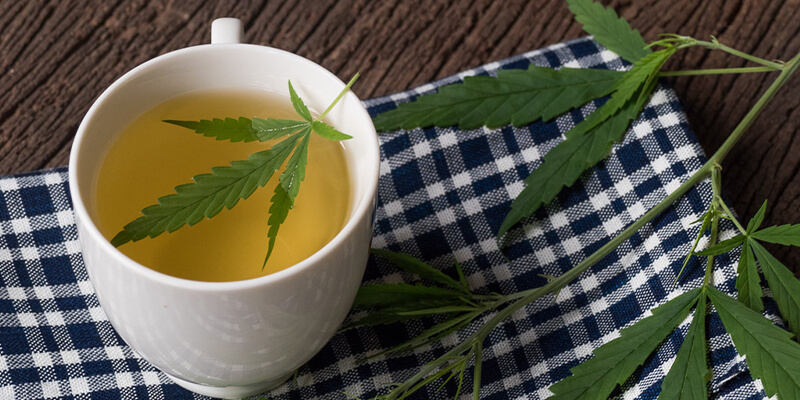 As you can probably guess, it is a form of protein powder infused with CBD. Those who manufacture it claim it can aid post-workout recovery and add to a healthy diet and lifestyle. It is important not to confuse protein powder that contains CBD with its hemp counterpart. While the latter also has many benefits, it seldom includes more than minuscule amounts of cannabidiol.

As you will discover in this article, there are several potential types of CBD protein powder, though it remains a relatively new market. 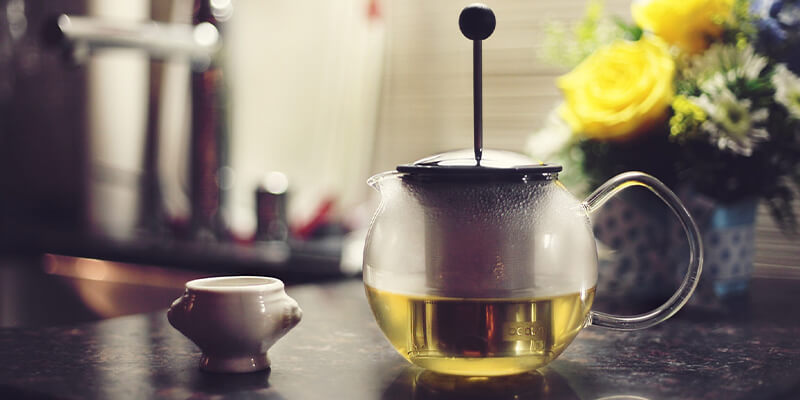 While proof of CBD’s medicinal and therapeutic benefits is not yet concrete, a growing body of scientific and anecdotal evidence exists around that CBD has an array of potential uses for health and wellness.

One of the most significant benefits of using CBD is getting the therapeutic effects of cannabis without the psychoactive aspect of THC. It allows those looking for relief to reap the many benefits of cannabinoids without the high associated with CBD’s mind-altering sibling.

While CBD use is catching on and gaining momentum in wellness communities, science is finally catching up. Recent studies are beginning to confirm CBD may ease symptoms of many common issues like inflammation and anxiety.

With CBD offering so many potential treatments for users, it’s no wonder that CBD-infused protein powder would provide similar promise. For anyone looking to add CBD to their daily routine who already uses protein, the efficiency of delivering muscle-building in concert with CBD’s recovery properties is hard to dismiss.

Which Receptors Does CBD Bind to?

As we understand today, many effects attributed to cannabinoids and endocannabinoids stem from their interactions with two GPCRs, CB1 and CB2. However, we may come to find out the story is more complicated with further research. The CB1 receptor is found mostly in the brain, but it also appears in the liver, kidney, and lungs. CB2, on the other hand, hangs out mainly in the immune system and hematopoietic stem cells.

While we still have a way to go before we fully understand how cannabinoids react in the body, what we do know about CB1 and CB2 provides evidence that the potential benefits of CBD and CBD-infused products like protein powder have scientific legitimacy. 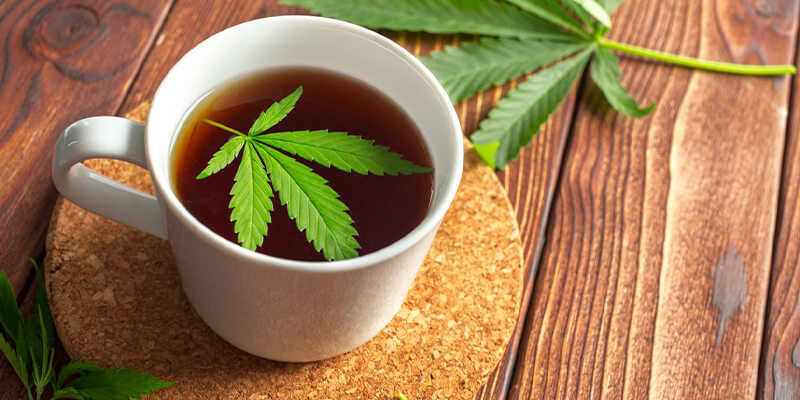 If you’re looking for guides on other products, we also have suggestions for the best CBD oils (tinctures), gummies, capsules, and more!

What Are the Different Types of CBD Protein Powder? 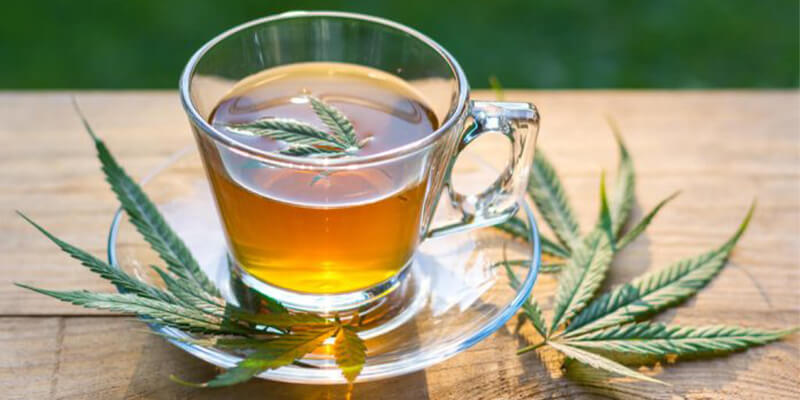 For the uninitiated, the range of protein powder options on offer may surprise you. Companies looking to delve into the CBD niche are attempting to add the cannabinoid to them all. Here are a few of the best-known samples:

Regardless of the CBD protein you use, make sure you have an idea of your nutritional needs. There is research to suggest that excessively high doses of protein over a long period could lead to kidney damage. Realistically, you would need to consume a lot of CBD protein powder to have an issue, and the expense involved makes it even tougher!

According to anecdotal reports, possible side effects from using too much also include:

You will likely find it tricky to find a reliable brand that sells high-quality CBD protein powder. It took some time to find three companies worth considering, and you must also avoid mistaking hemp protein powder for its CBD equivalent. Hemp protein usually comes from the seeds, and seldom contains CBD.

Willpower, Applied Nutrition, and Floyd’s of Leadville all presented strong cases. While there was a lack of flavors, the taste, and ease of mixing made up for it. Only Applied Nutrition is easy on the wallet, but in the end, we feel that Floyd’s had the right balance of taste, blending, and ingredients. It is a little costly but worth it for those who want to combine CBD and protein.

How much CBD is in hemp protein?

Hemp protein comes from the seeds of the cannabis Sativa plant. CBD, on the other hand, is found in the flowers, leaves, and stems. As a result, hemp protein produced from seeds has little to no CBD (only trace amounts should be detectable).

Which G protein-coupled receptors does CBD oil bind to?